Michael Musco has taken his illustrious career as a business consultant, retail expert and investment property owner to Lee and Associates NYC where he is continuing to transact in both the residential and commercial divisions. Involved with real estate since 2002, he has also been a Subway multi-unit restaurant owner and worked with such superstars as Pele, Apolo Ohno, Blake Griffin and Justin Tuck to name a few.  At Subway’s height, Michael’s company Subcon Inc. had 670 restaurants in their territory that included the majority of Connecticut and Westchester County, Putnam, Manhattan, Queens and Bronx counties in New York. As development agent Michael and Subcon Inc. were responsible for finding and securing sites, negotiating leases, selecting qualified franchisees and actively building the brand of Subway in every community a new store opened. Subway remains the #1 franchise in the world in terms of most locations.

Due to his amicable, yet ambitious and persistent personality,Michael has a strong reputation for finding off-market deals and negotiating ona high level with landlords, owners and brokers -- cementing his Certified Negotiation Expert designation -- while best representing his clients. In his13 years with Subway Michael helped negotiate hundreds of leases on behalf of Subway and the brand’s franchisees. Michael has also been on Bravo’s MillionDollar Listing, further showcasing his strong market knowledge.

Michael was drawn to real estate as a career through his passion for business, meeting new people, architecture, and art; and his experience for entrepreneurship is multifaceted, which is one of the many reasons why he can relate so well to his customers. Michael owns an independent film studio called“Lazy Kitty Productions” which produced “The Networker” involving Stephen Baldwin, William Forsythe, Sean Young and Alysia Reiner; and is working on another film called “Between the Pipes,” a story about Manon Rheaume, the NHL’s first female goaltender. 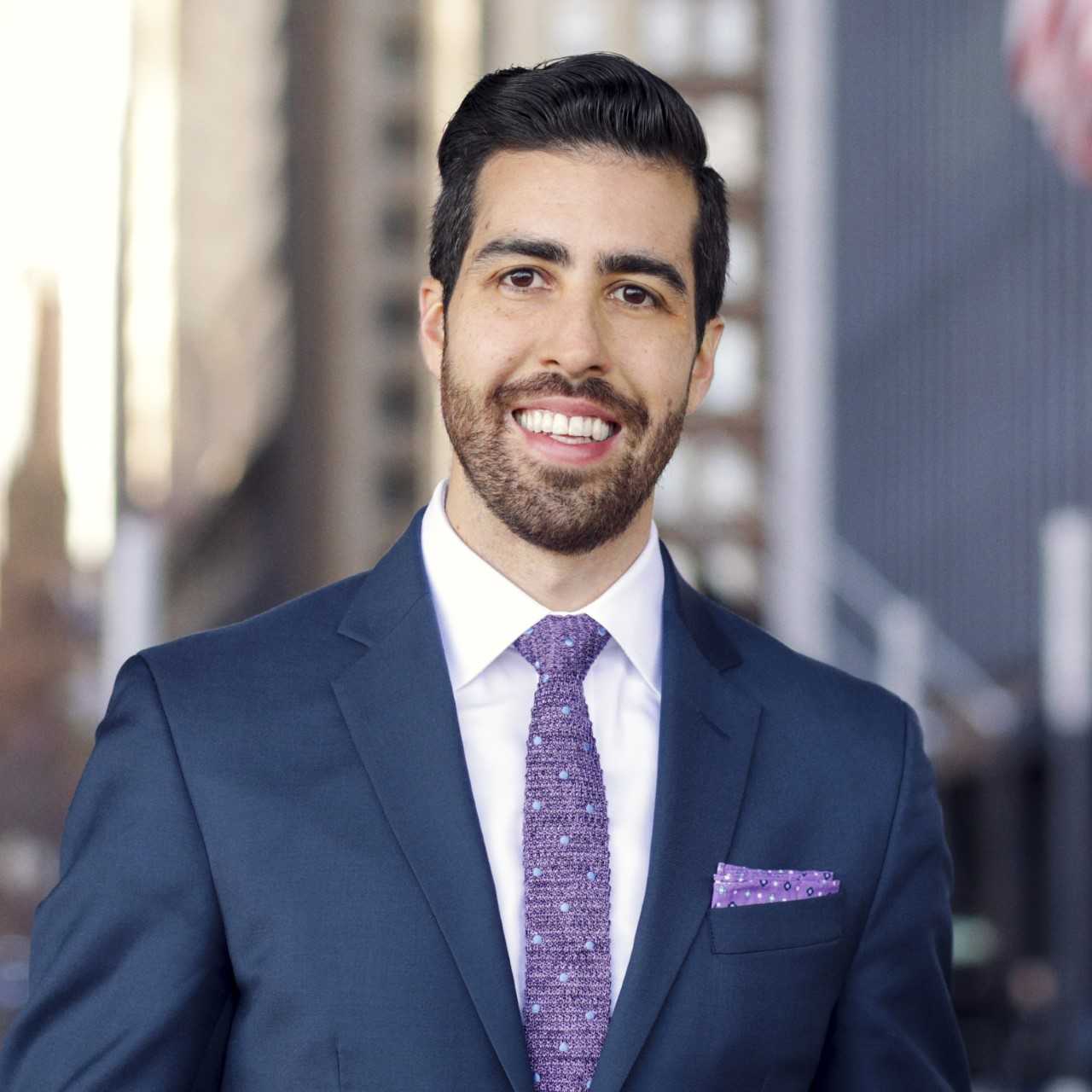 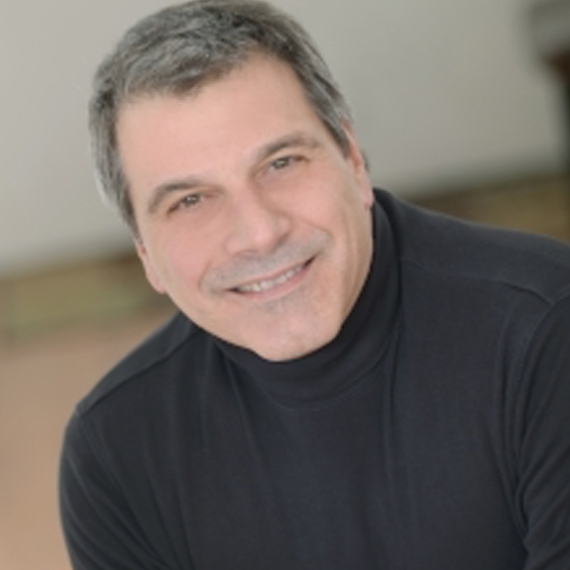 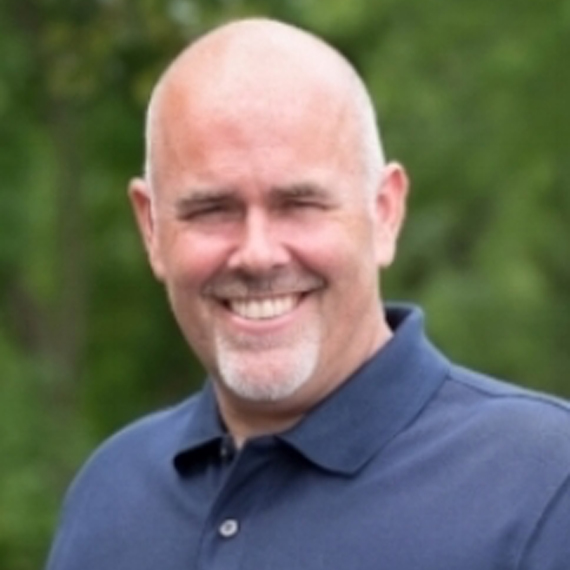 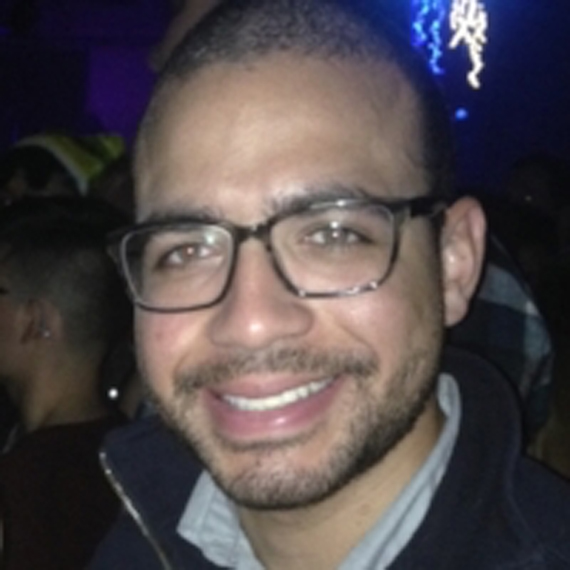 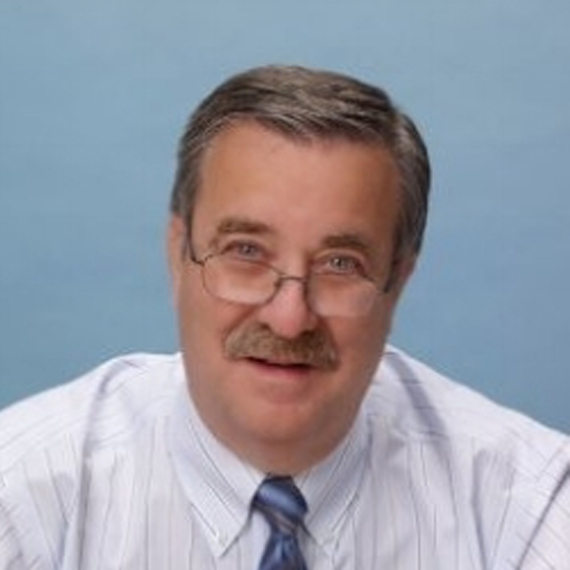 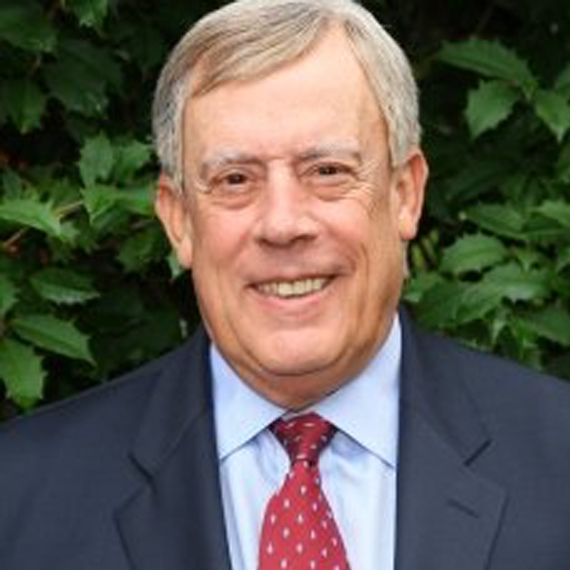 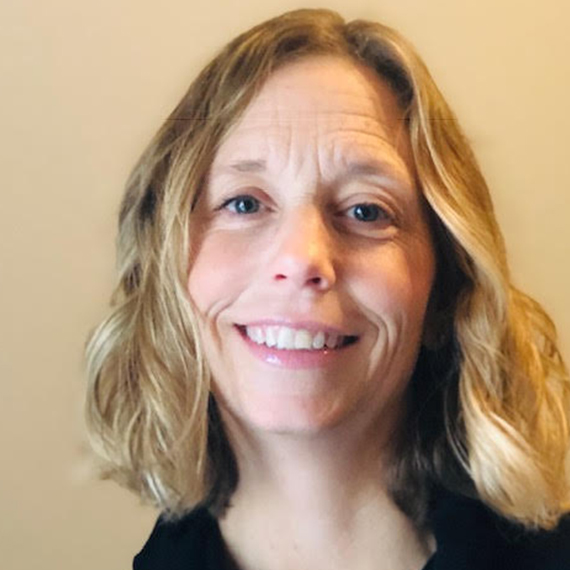 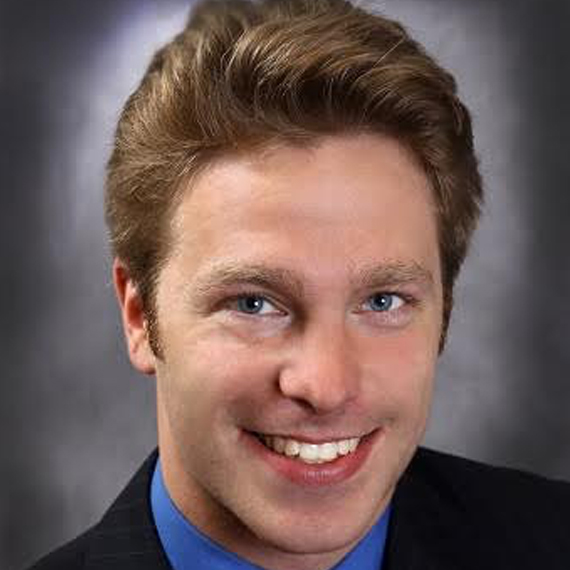 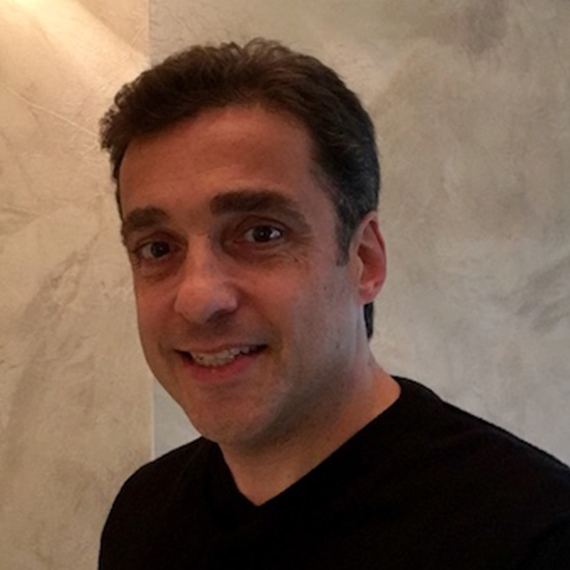 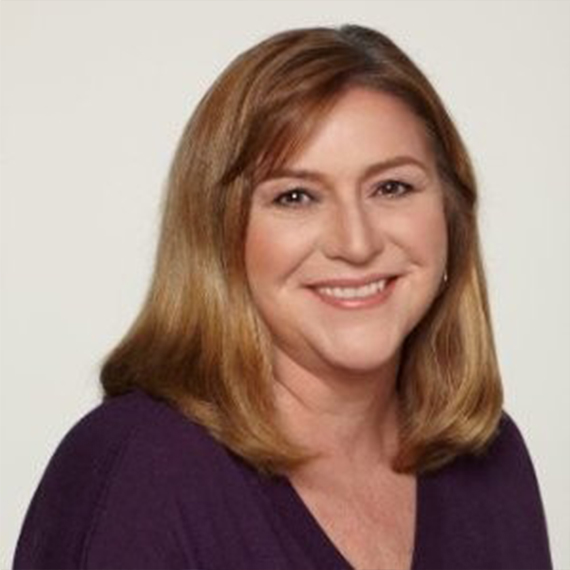 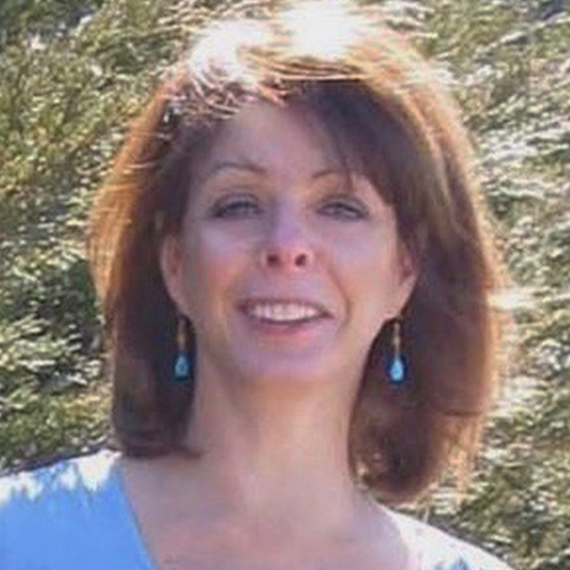 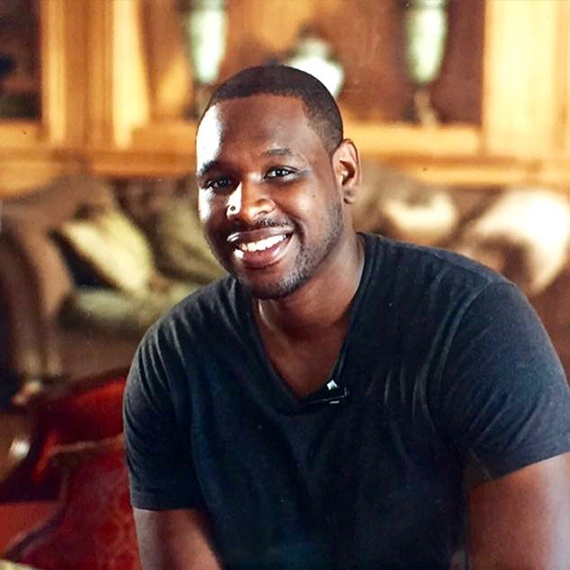 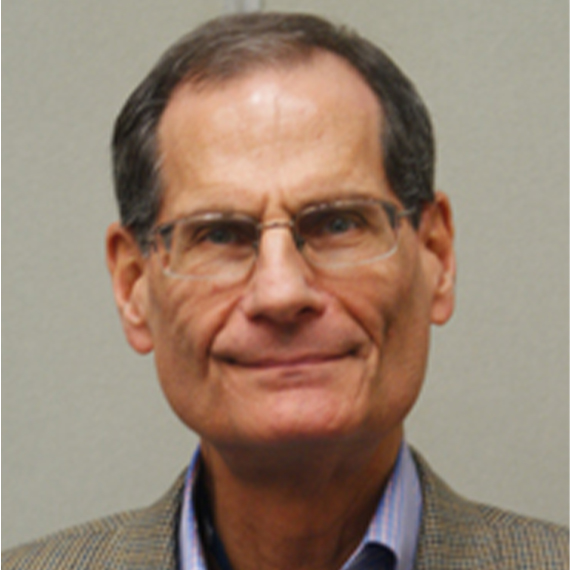 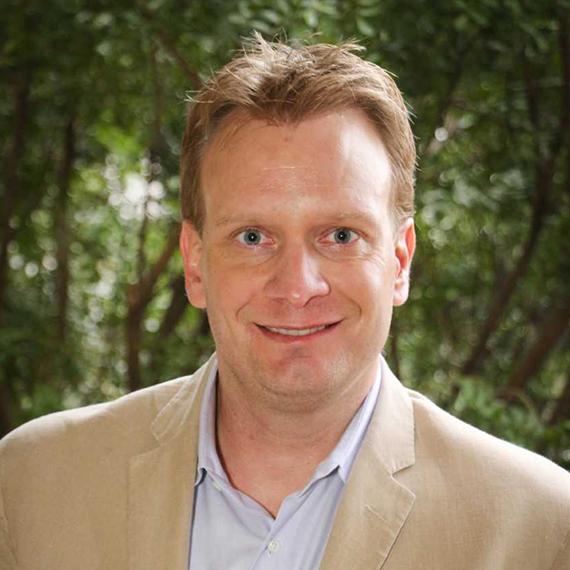 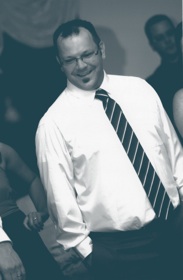 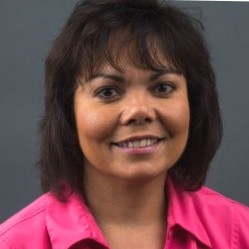 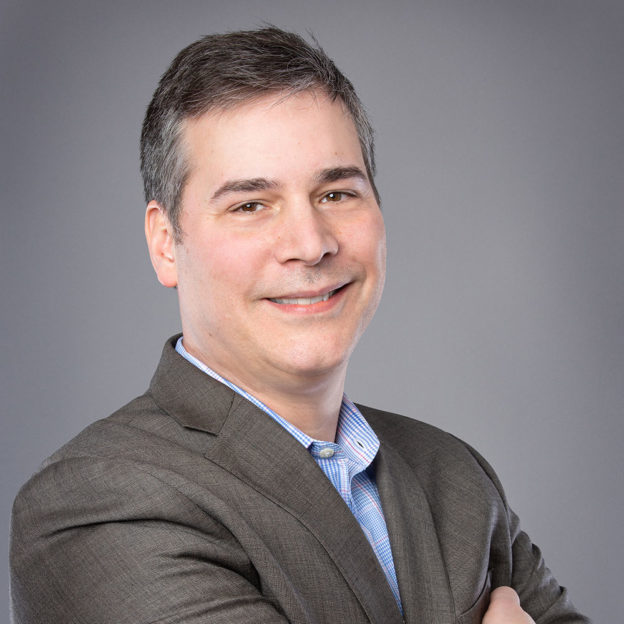 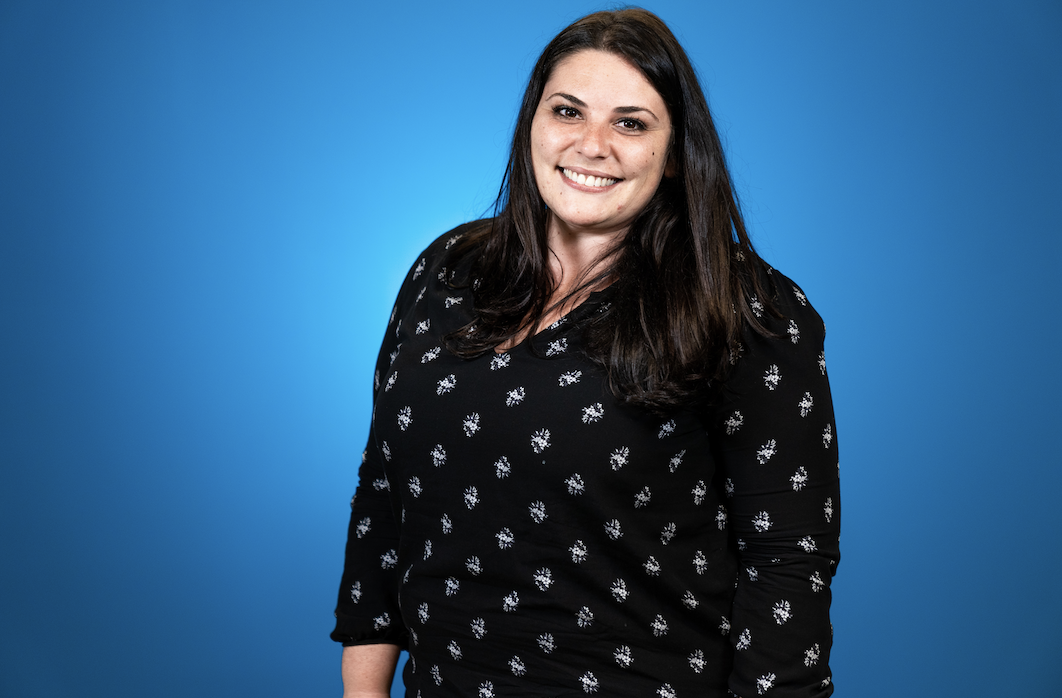 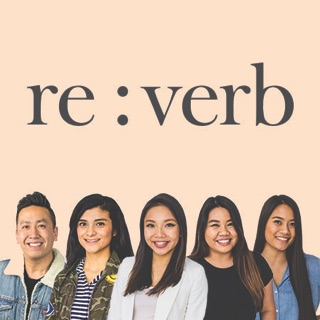 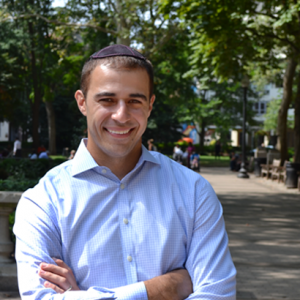 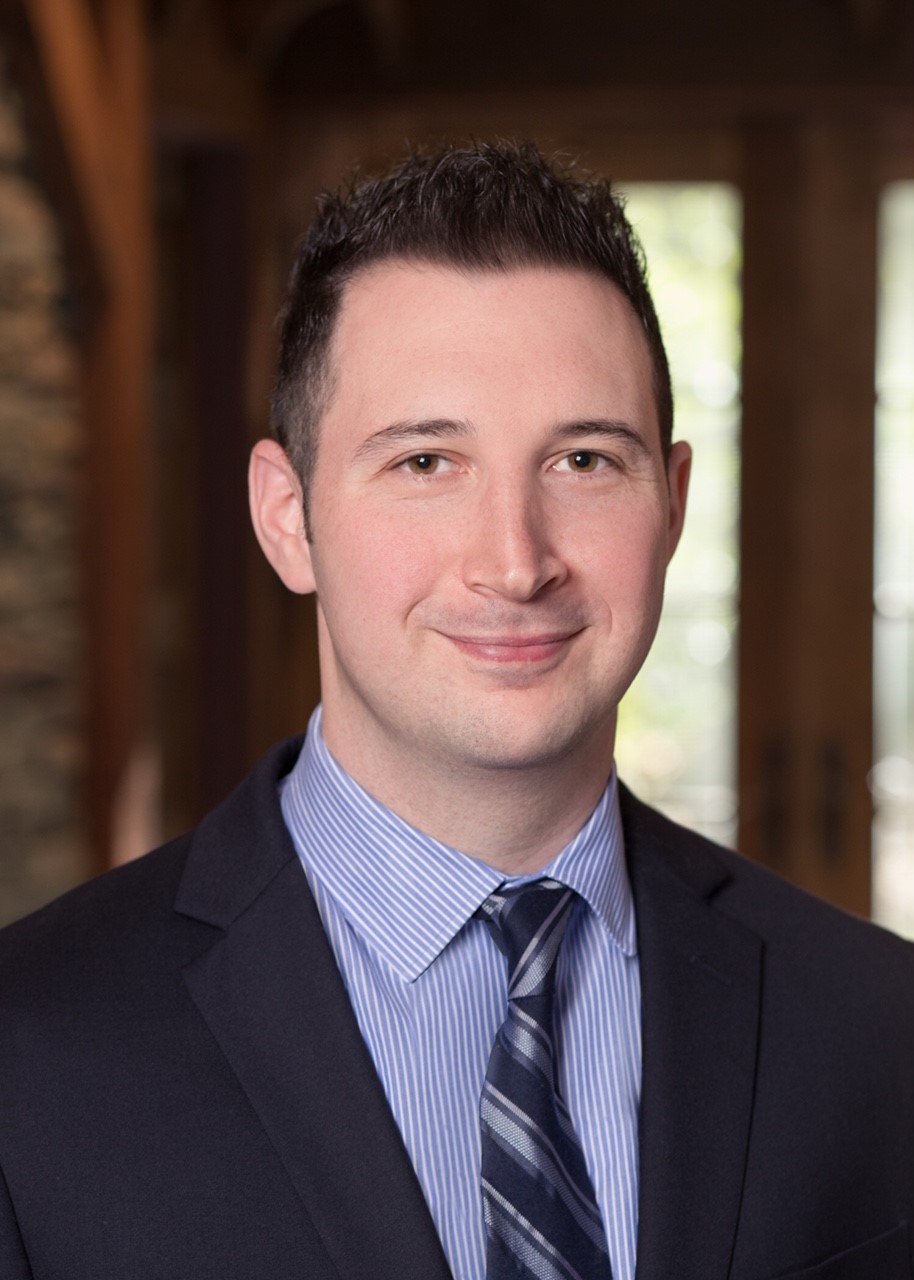